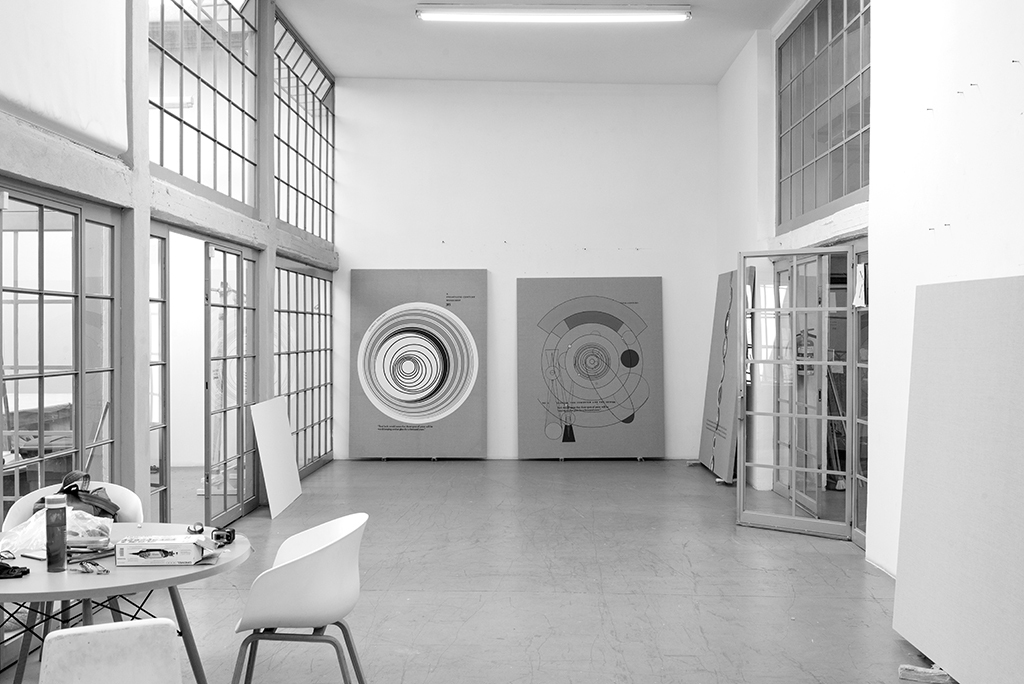 Jose Dávila’s work aims to materialize physical phenomena such as gravity, resistance and equilibrium. These relations and their effects are reflected in the behavior of the materials he uses and in how his works achieve to maintain a symbolic and physical balance thanks to the reciprocity and the dialogue between forces, which manifest through precarious balance and moments of containment.

Searching for the poetic nature inherent to these structural intuitions—which often seem to hint an imminent collapse—Dávila produces artworks in which tension and stillness, geometric order and random chaos, fragility and resistance, are rendered through a wide range of materials and media.